Robert Bryant is a Director/DP originally from San Francisco California.

After a wonderfully strange and unique series of events, he has found his place in the wonderfully strange and unique world of commercial directing. In addition to televisions, computer monitors, smart phones, tablets, magazines and billboards, his work can also be found in the permanent collection of the Museum of Modern Art- which makes him particularly happy because of the whole art school thing. He’s been called a tabletop director, however he personally likes to use the term “Product Specialist.” He has ridiculously talented and passionate crews on both the East and West coasts.

After many years of shooting his clients products he decided to create his own and his furniture designs are currently available in showrooms, in New York, Los Angeles and San Francisco. He’s finishing a documentary about the best little fireworks store in America and getting ready to shoot another one about donuts. 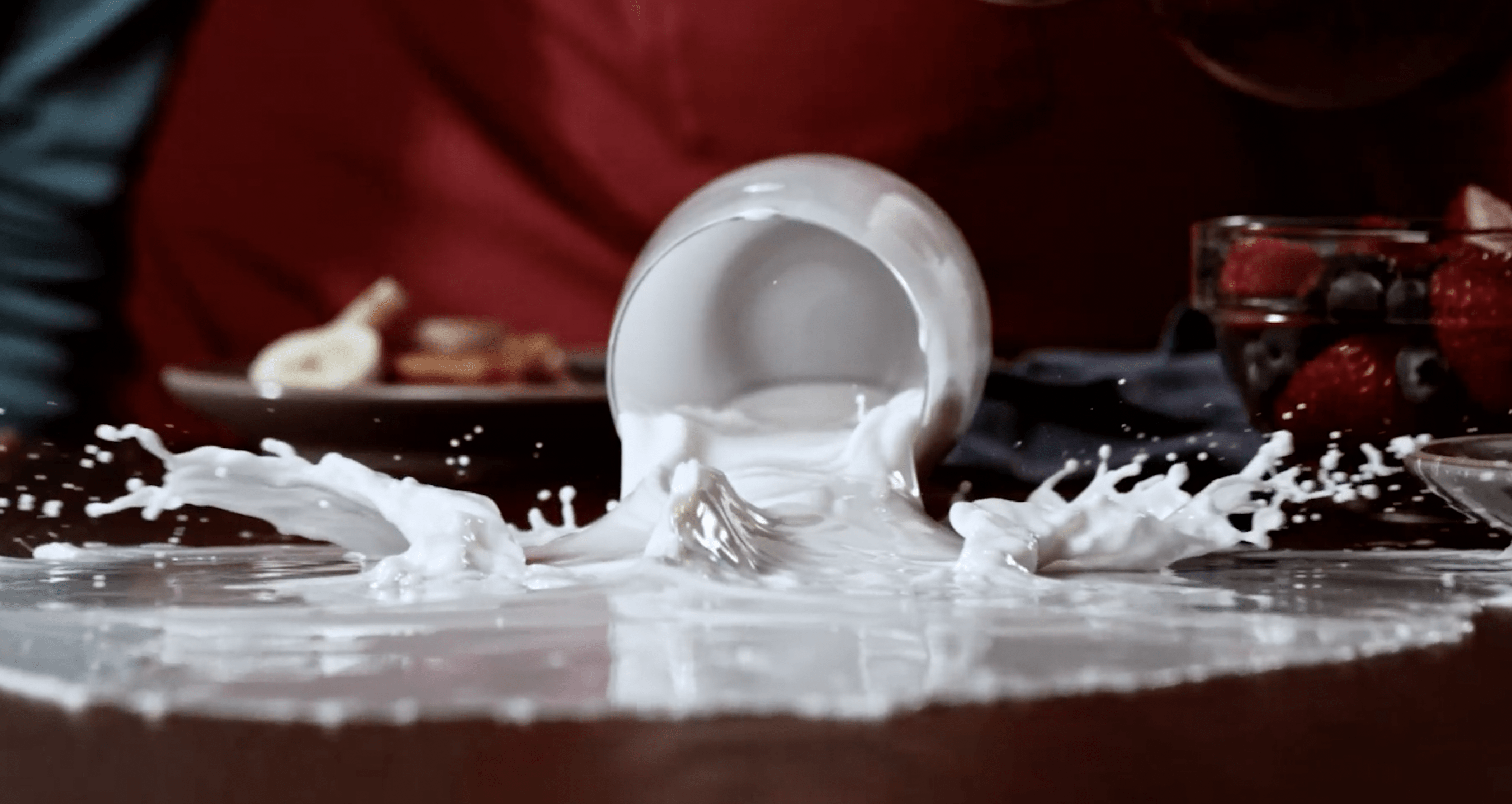 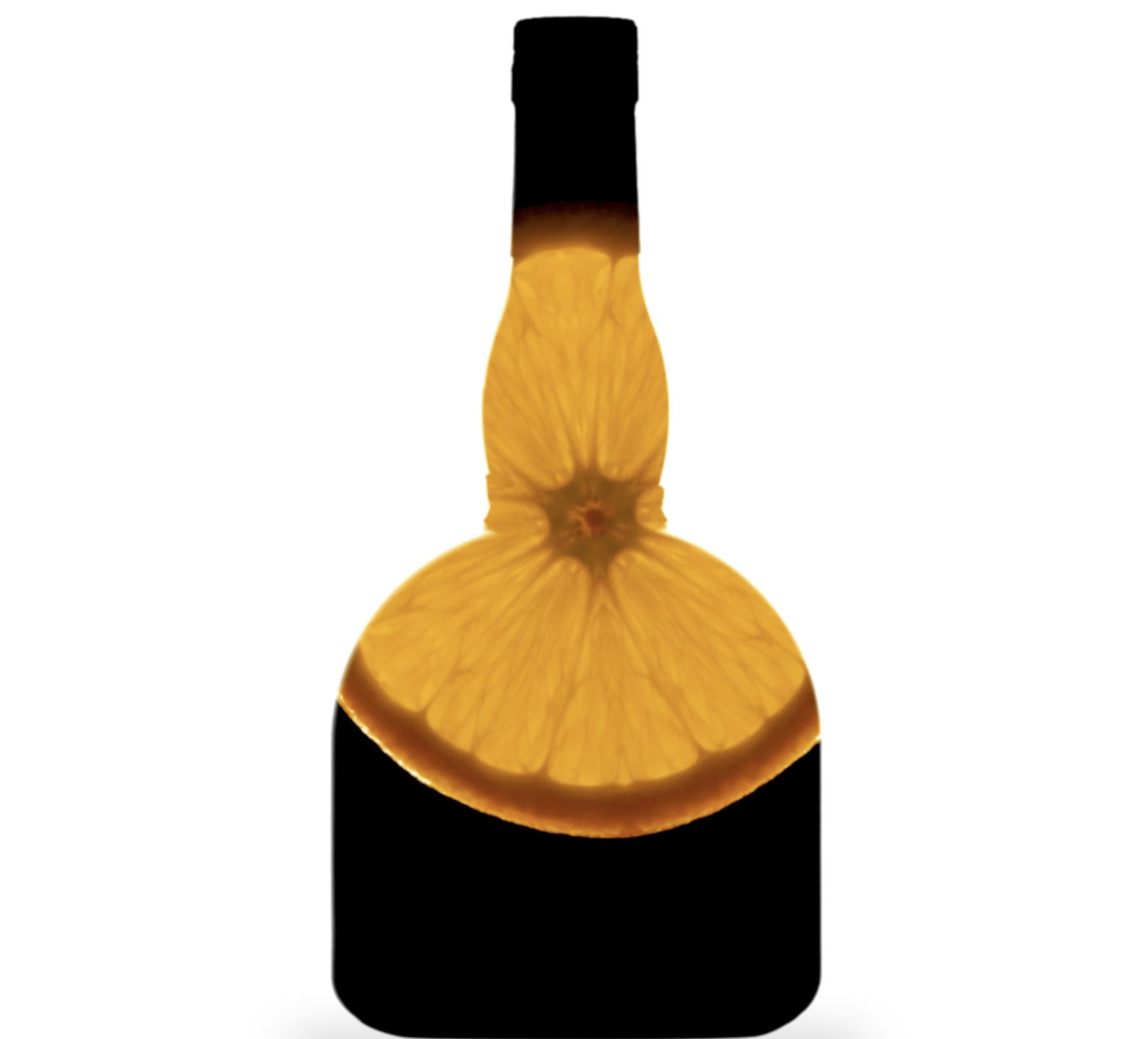