Fascinated with moving images, art, and science from an early age, it was natural that Raoul pursued a career as a director/SFX Director. As one of Europe’s most sought after tabletop director/cameramen and SFX directors, Raoul has shot spectacular imagery for cosmetics, cars, hardware, and jewelry to name but a few. As a pioneer in high-speed motion control, Raoul is able to produce images that inspire the imagination. We are delighted that Raoul now resides in the U.S and has joined our company. 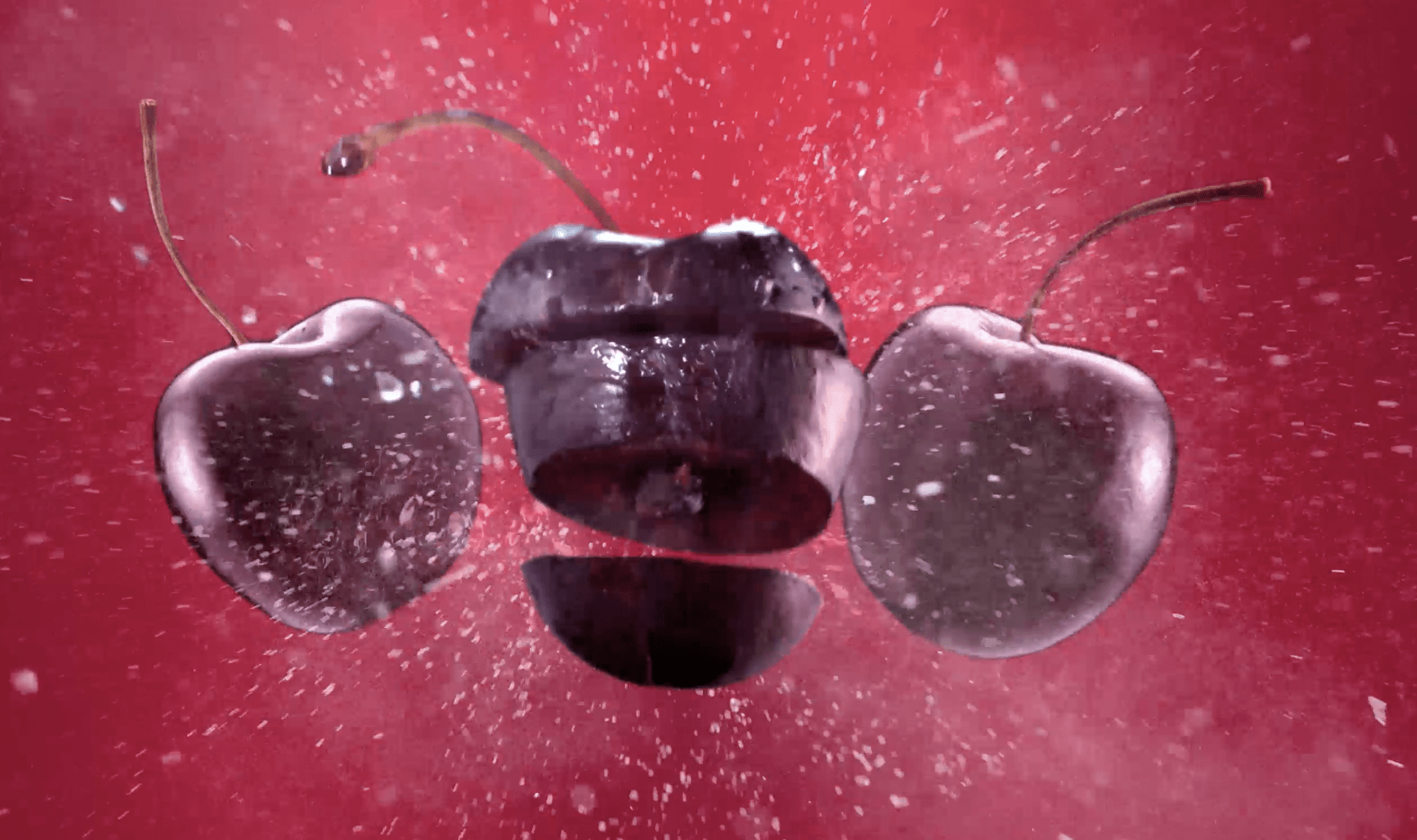 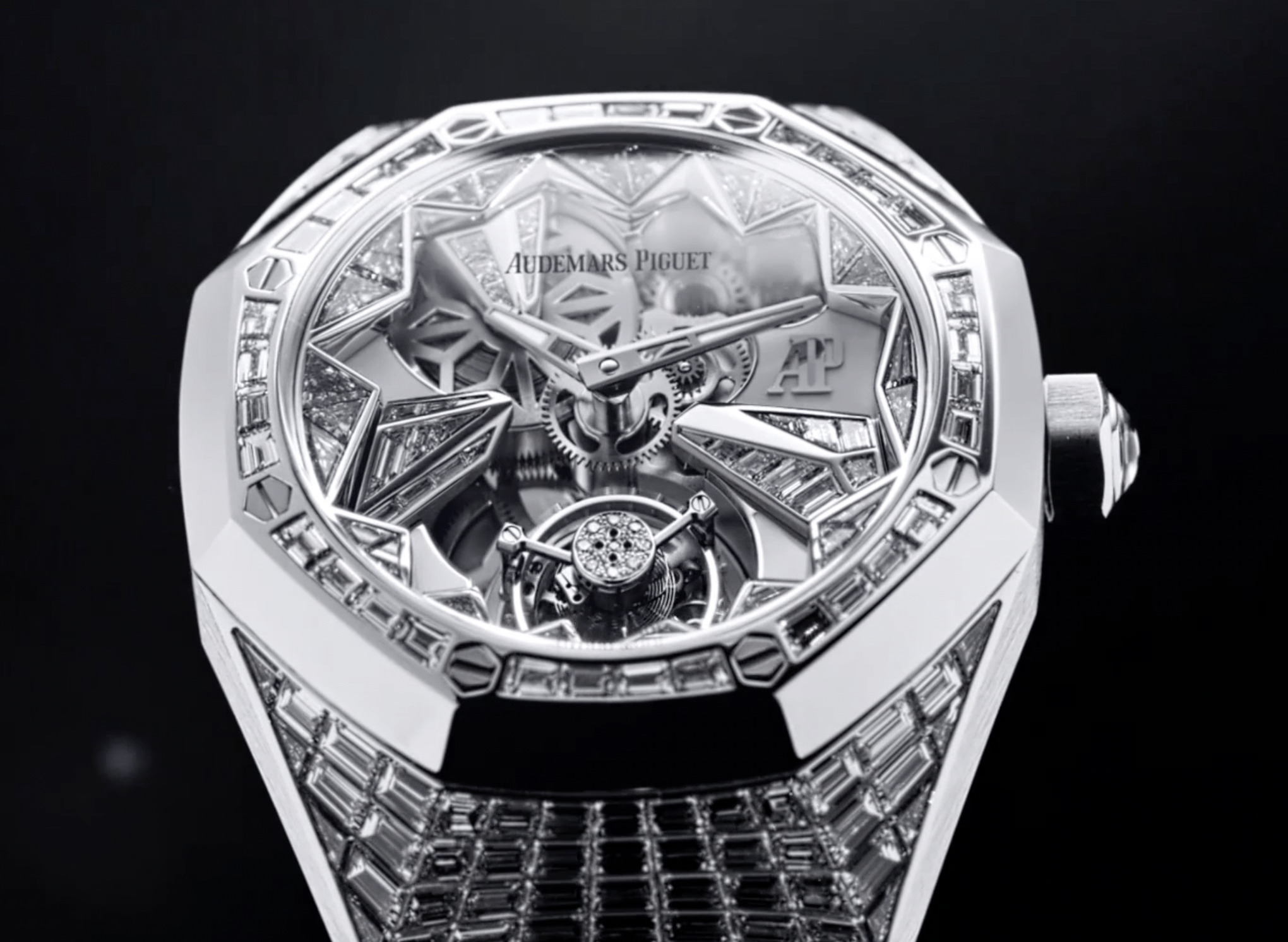 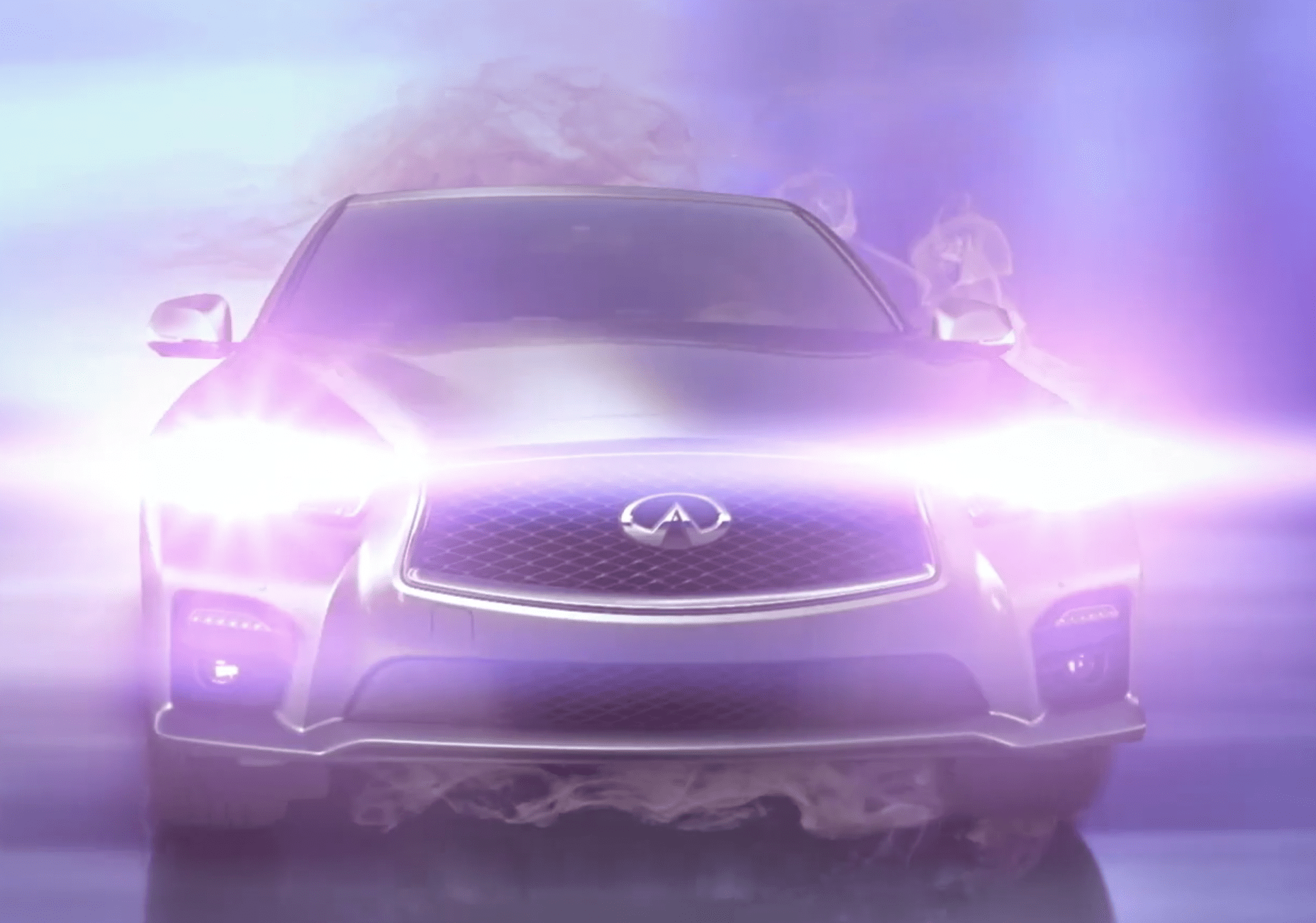 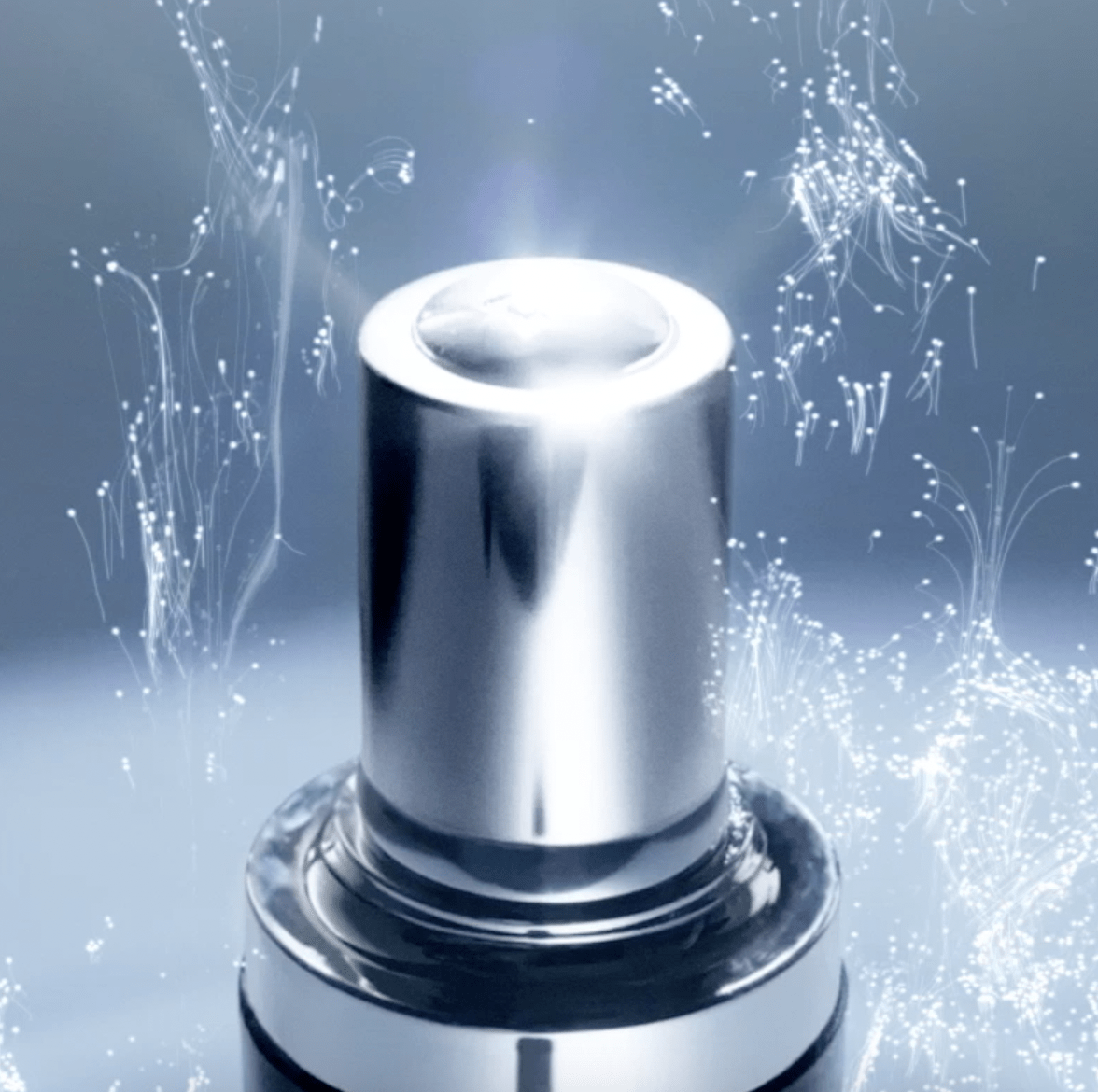 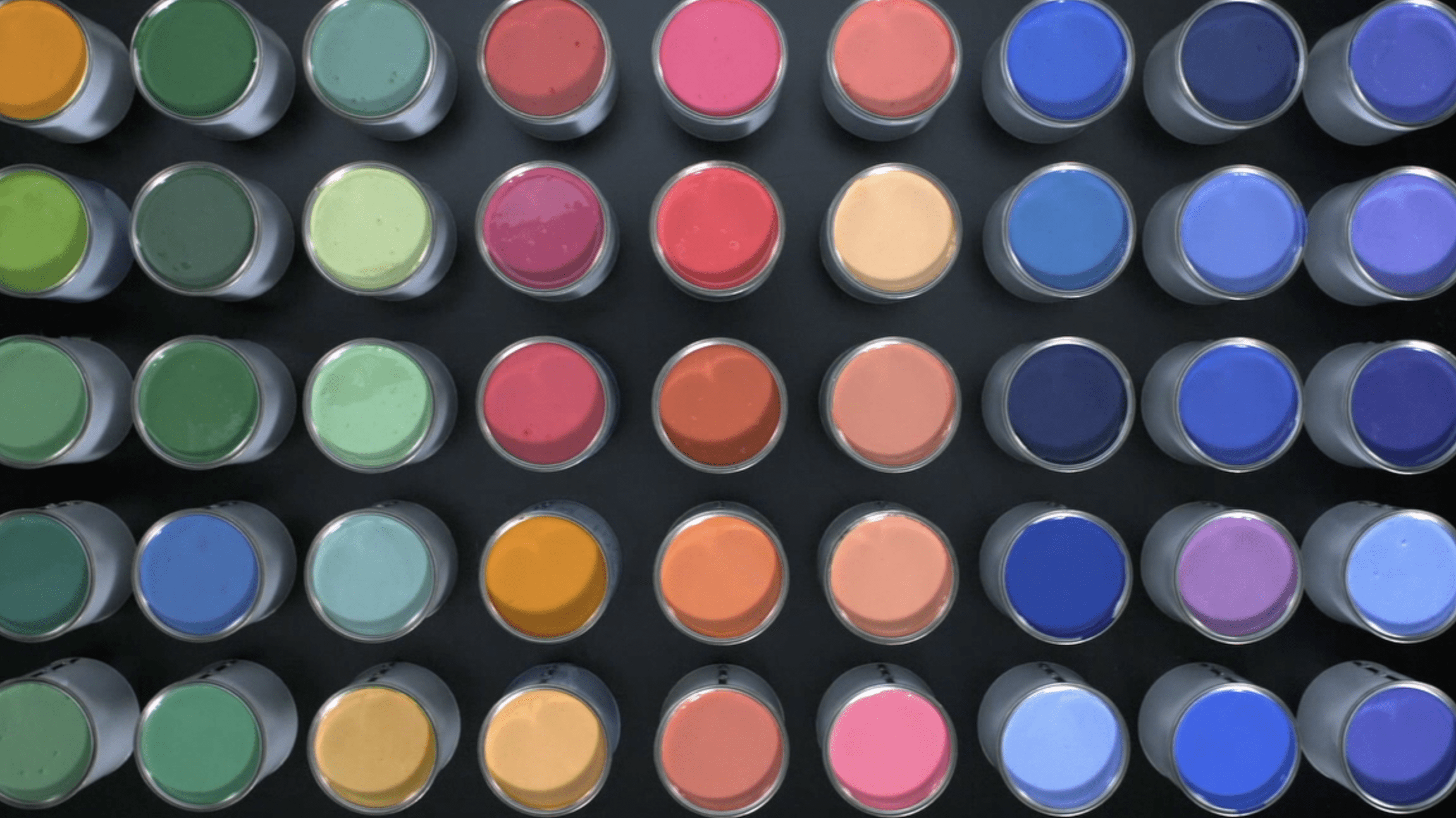